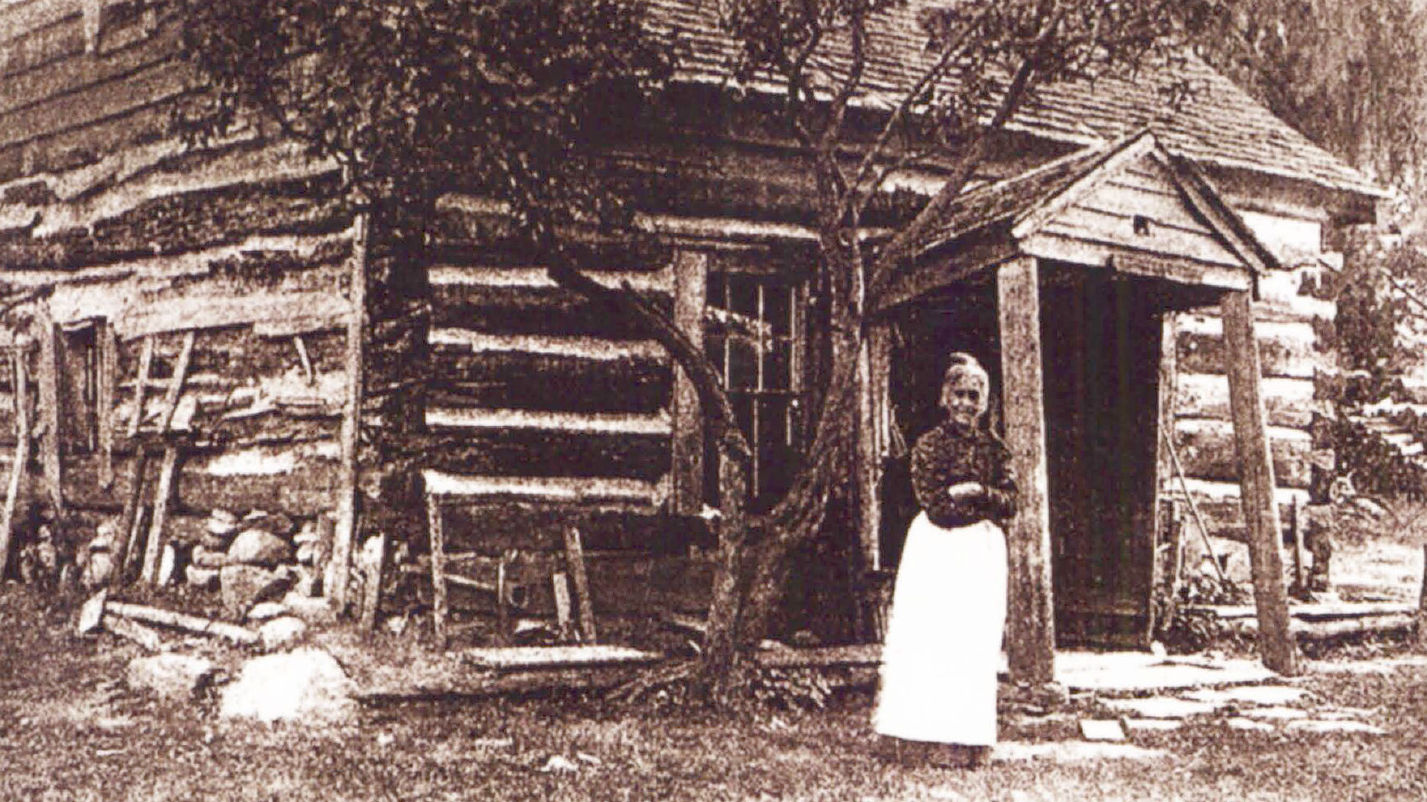 Covering the eighteenth century to the present, this book explores the emergence of the Brothertown Indians, a “new” community of Native peoples formed in direct response to colonialism and guided by the vision of Samson Occom, a Mohegan Indian and ordained Presbyterian minister.

Breaking away from their home settlements of coastal New England during the late eighteenth century, members of various tribes migrated to Oneida Country in central New York State in hopes of escaping East Coast land politics and the corrupting influences of colonial culture. In the nineteenth century, the new community relocated once again, this time to present-day Wisconsin, where the Brothertown Indian Nation remains centered today.

A Tiered Purchasing Plan for Supporting Wisconsin Act 31 in your Classroom or Library
This list identifies books and materials that support the teaching of Wisconsin Act 31 for educators and librarians. ...
Grades PK-12