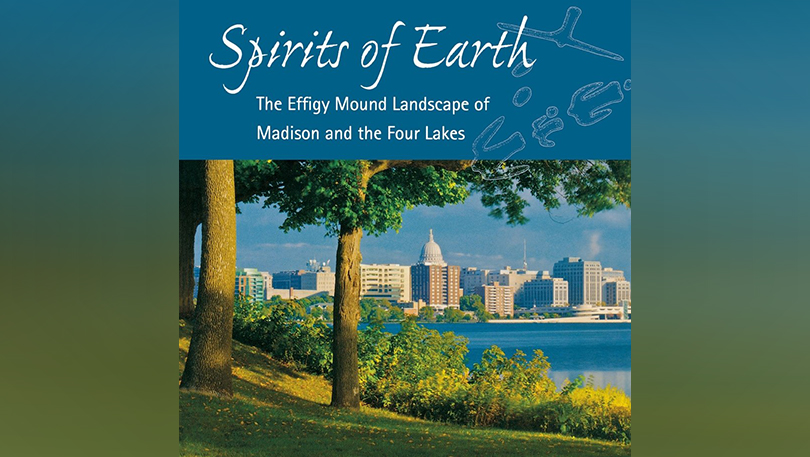 Image from “Spirits of the Earth: The Effigy Mound Landscape of Madison and the Four Lakes” book cover. Viewed online.

Spirits of the Earth: The Effigy Mound Landscape of Madison and the Four Lakes

Native Americans built an estimated 1300 effigy mounds in Wisconsin between A.D. 700 and 1100, more than anywhere else in North America during this time. Effigy mounds, sculpted in the shape of birds, mammals, and other figures, have stirred curiosity for generations and together comprise a vast effigy mound ceremonial landscape.

Explore the cultural, historical, and ceremonial meaning of the mounds with this text. 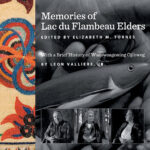 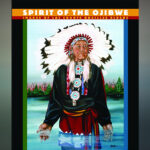 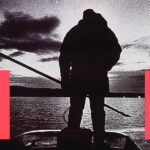