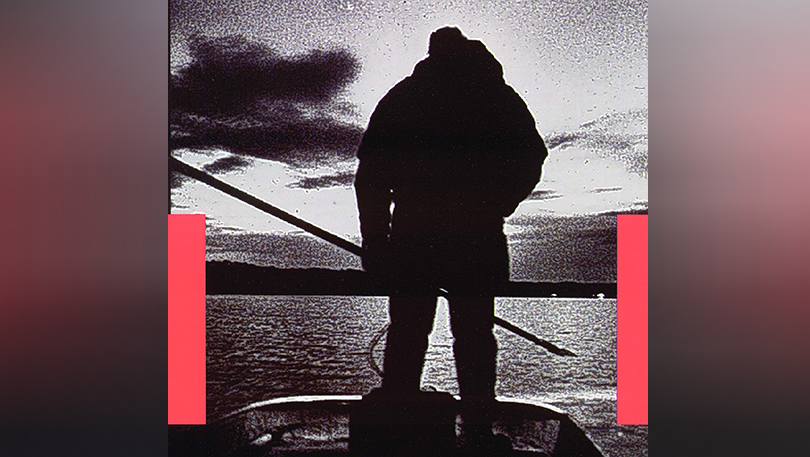 The Walleye War: The Struggle for Ojibwe Spearfishing and Treaty Rights

The Ojibwe bands of Wisconsin retained hunting, fishing and gathering rights in what would become northern Wisconsin when they signed treaties with the Federal Government in 1837, 1842, and 1854. When a federal appeals court upheld these rights, conflict erupted between the Ojibwe bands and some of their non-Native neighbors. Protesters and supporters gathered at boat landings of lakes being fished, and Ojibwe spearfishers were shot at, stoned and threatened.

Learn more about this conflict with The Walleye War, including spearfishing’s historical and cultural significance to the Ojibwe. Also discover why the Lac du Flambeau tribal council and some tribal members disagreed with spearfishers and pursued a policy of negotiation with the state to lease off-reservation treaty rights for fifty million dollars. 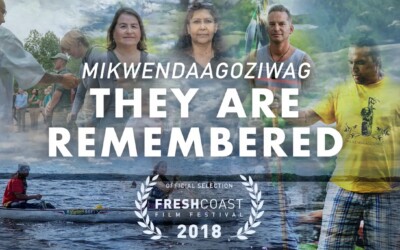 (Mikwendaagoziwag) They are Remembered: Sandy Lake
In this video from the series Ogichidaa Storytellers, learn about the 1850 Sandy Lake Tragedy and the struggle ...
Ojibwe
Grades 6-12 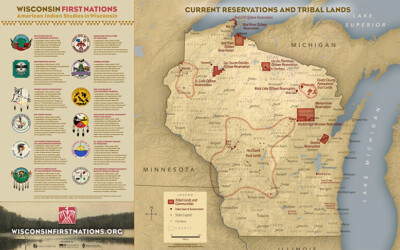 Current Tribal Lands Map and Native Nations Facts
Guide your students in learning who their Native neighbors are by exploring this map of the current tribal ...
Stockbridge-MunseeOneidaBrothertownHo-ChunkOjibweMenomineePotawatomi
Grades PK-12 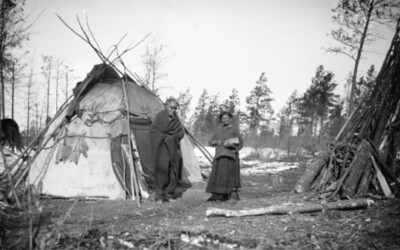 Cultures & People in Wisconsin
In this teacher-created lesson plan, students simulate the Ho-Chunk being removed from their land, whether it be by ...
Ho-Chunk
Grades K-2