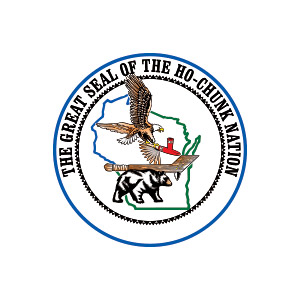 The Hocąk language, or Ho-Chunk language, is the parent language of over 15 languages of the Siouan language family, as noted in how the Ho-Chunk refer to themselves as People of the Big Voice.  Like many First Nations, the Ho-Chunk are focused on language renewal and revitalization following the end of the federal assimilation policy in 1975 and after the closing of eleven assimilative boarding schools in Wisconsin, including in Tomah and Wittenberg.

Until 1993, the Ho-Chunk Nation was formerly known as the Wisconsin Winnebago Tribe, but the term Winnebago is a misnomer derived from the Algonquian language family and refers to the marshlands of the region. Today, there are approximately 10,000 Ho-Chunk Nation citizens living in the five districts of the Ho-Chunk Nation as well as living throughout the United States and the world.

The Ho-Chunk Nation is not located on a reservation or a single continuous land base in Wisconsin. The Ho-Chunk Nation owns land in 14 counties in Wisconsin, including Adams, Clark, Crawford, Dane, Eau Claire, Jackson, Juneau, La Crosse, Marathon, Monroe, Sauk, Shawano, Vernon and Wood Counties, and also land in the State of Illinois. There is a Ho-Chunk reservation in Nebraska– the Winnebago Tribe of Nebraska. This is a result of the failed attempts from 1832-1874 to ethnically cleanse the Ho-Chunk from Wisconsin and Illinois into what would become Minnesota, Iowa and Nebraska, which the Ho-Chunk thwarted by continuously returning during this process, finally exploiting the 1862 Homestead Act to purchase land in their ancestral home. This amazing strategy and resilience resulted in a new national law, the Indian Homestead Act of 1875.

The Ho-Chunk Nation is comprised of twelve clans, or family groups, in two distinct moieties (complementary tribal subdivisions)— Those-who-are above (Thunder, Warrior, Eagle and Pigeon), and Those-who-are-on-earth (Bear, Buffalo, Deer, Wolf, Elk, Fish, Water Spirit, and Snake) — each with distinct responsibilities such as judicial matters, health and safety, and civic governance.  The complex kinship of the Ho-Chunk Nation is illuminated by the over ninety terms of address for male kinship in Hocąk.

Today, there are approximately 200 fluent Ho-Chunk language speakers, mostly elders, and in this time of cultural revitalization, the Ho-Chunk Nation sustains early childhood, and middle and high school language programs throughout the five districts of the Ho-Chunk Nation to teach Hocąk to youth today. The Ho-Chunk Traditional Court, established in 1995 through the Ho-Chunk Nation Judiciary Act, is comprised of a cross-representation of elders from various clans and serves to address traditional dispute resolution for Ho-Chunk Nation citizens.

The Ho-Chunk Nation is the largest employer in Sauk and Jackson counties.

For additional information about the Ho-Chunk Nation, consider the following resources:

*The Ho-Chunk Nation is not part of one continuous land base. 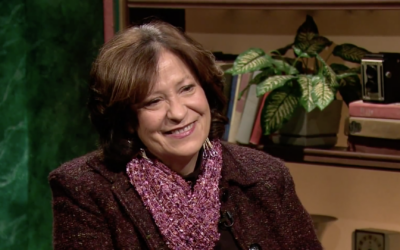 Seventh Generation Earth Ethics
Learn how Native people of Wisconsin have worked toward sustainability and protecting the environment using this collection of ...
Stockbridge-MunseeOneidaBrothertownHo-ChunkOjibweMenomineePotawatomi
Educators 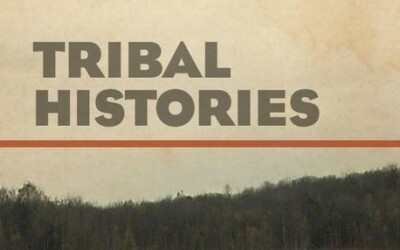 Tribal Histories
Recorded in the natural settings of the regions that native people have called home for centuries, Tribal Histories ...
Stockbridge-MunseeOneidaBrothertownHo-ChunkOjibweMenomineePotawatomi
Grades 9-12 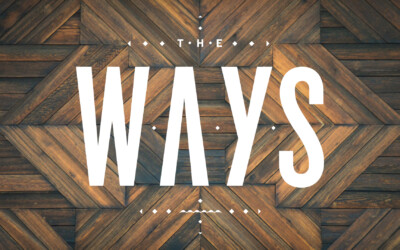 The Ways
The Ways is a series of stories from Native communities around the central Great Lakes. This online educational ...
Stockbridge-MunseeOneidaHo-ChunkOjibweMenomineePotawatomi
Grades 6-12