Arlene Blackdeer, a language apprentice for the Hoocak Waaziija Haci Language Division of the Ho-Chunk Nation, shares her experience and community’s effort to bring back and revitalize the Ho-Chunk language. This story is part of The Ways, an ongoing series on culture and language from Native communities around the central Great Lakes. 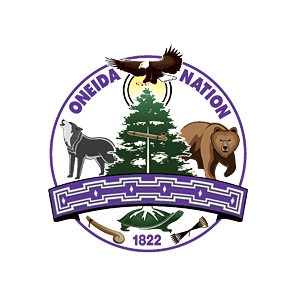 The Oneida Nation is a federally recognized tribe of Oneida people, with a reservation located in parts of two counties on the west side of the Green Bay metropolitan area. The reservation was established by treaty in 1838, and was allotted to individual New York Oneida tribal members as part of an agreement with the U.S. government.[1][2] The land was individually owned until the tribe was formed under the Indian Reorganization Act of 1934.[3][4]

Under the Dawes Act, the land was allotted in 1892 to individual households. The nation kept control of most of the land until sales were allowed in the early 20th century, when members were often tricked out of their property. They used the land for farming and harvesting timber. They now control about 22% of their former reservation property and are working to reacquire the land.

In 1988 the nation established the state’s first modern lottery, known as Big Green. Since the late 20th century, the nation developed the gaming Ashwaubenon Casino on its property, which is generating revenue for economic development and welfare. Of the more than 21,000 members, roughly half live on the reservation. 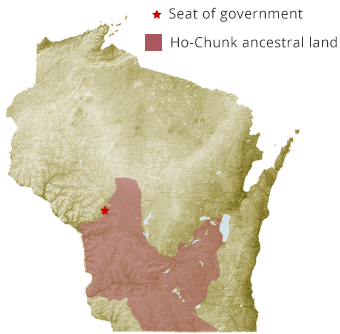 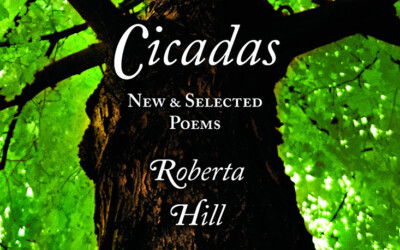 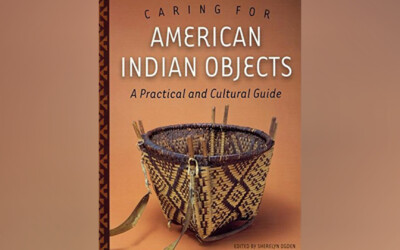 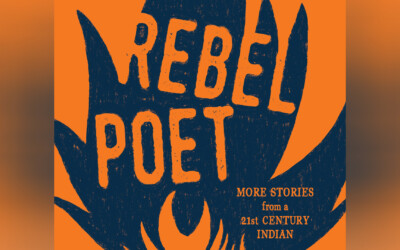 Rebel Poet: More Stories from a 21st Century Indian
In this follow-up to How to Be an Indian in the 21st Century, author Louis V. Clark III ...
Oneida
Educators